The first retrograde of 2020 is in Pisces. The shadow, the opposite Sign is Virgo, which suggests that ideas, hopes, and expectations may be held back by details and effort not done. 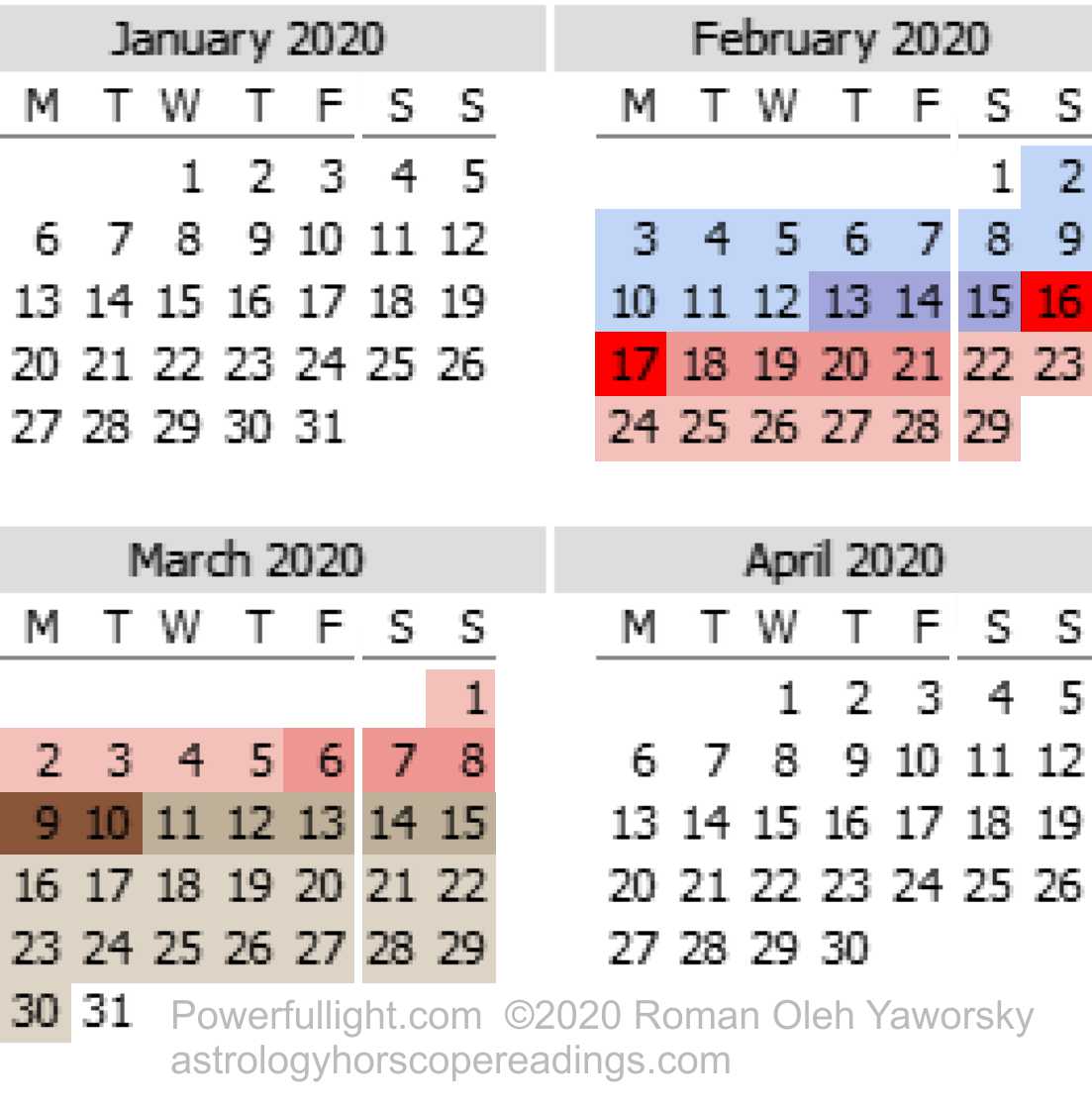 In many ways, it is as if the first Mercury Retrograde in Pisces continued right up to the June/July retrograde in Cancer. The world population and especially that of the US remained in confusion that affected the home and family. 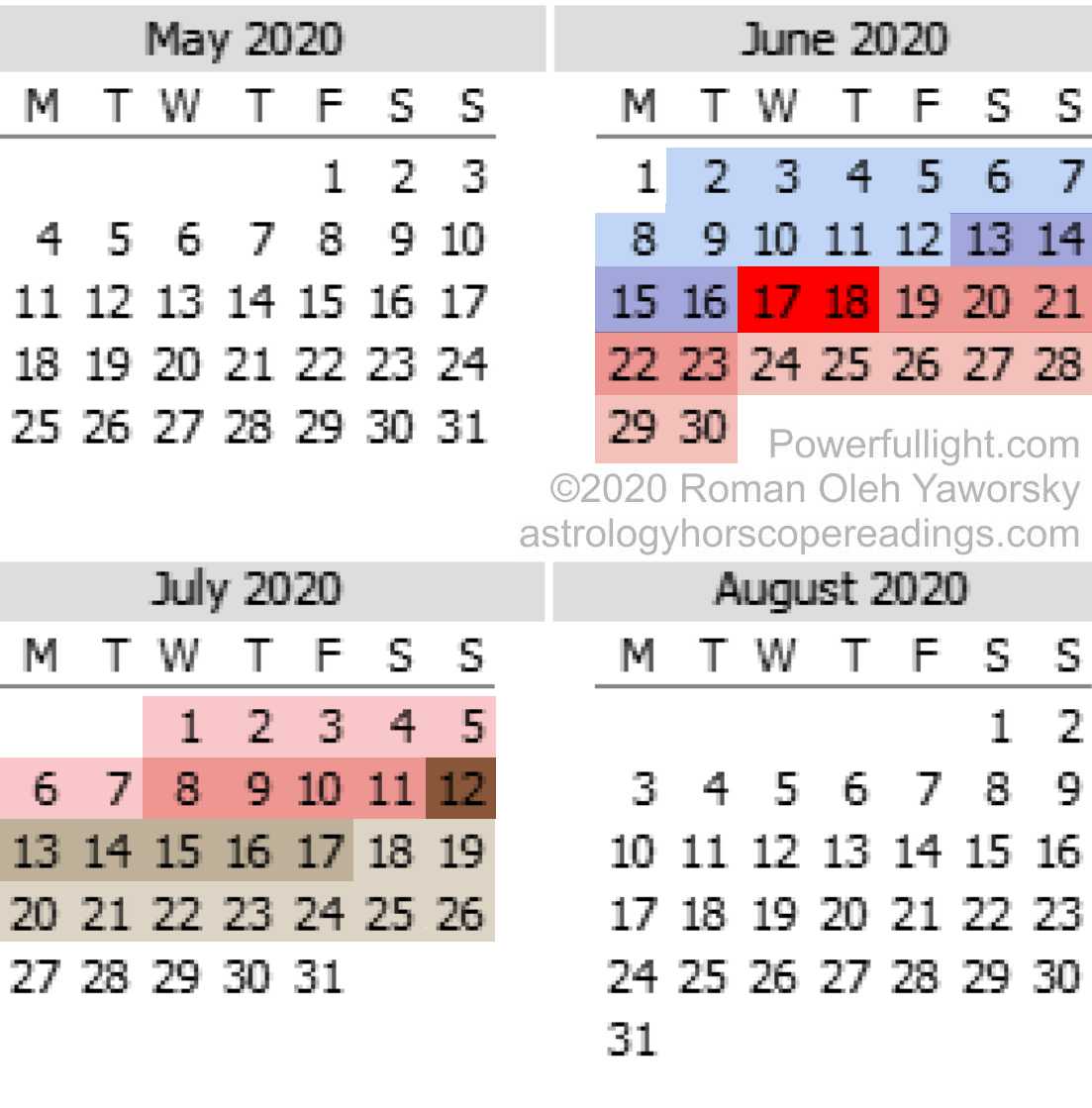 The last Mercury Retrograde in Scorpio occurred in October of 2014. With the US elections in November, this retrograde should be interesting. 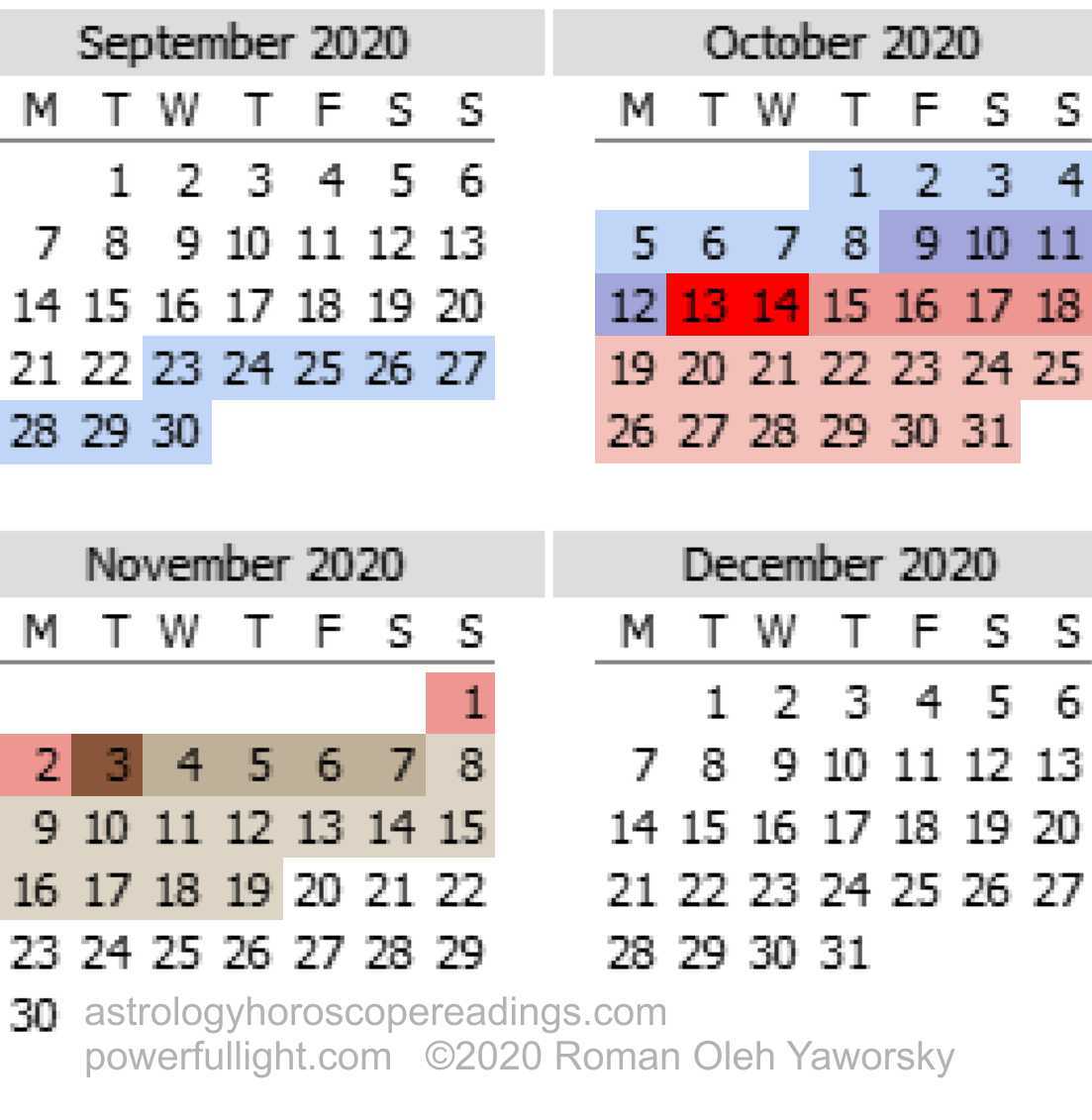 The Mercury Retrograde phenomenon occurs as we observe Mercury's movement from the vantage point of the earth.

Since Mercury is closest to the Sun, it moves much faster relative to the earth. While it is on this side of the Sun, it appears to move forward in the sky. When its orbit takes it to the other side of the Sun from our perspective, it begins to go back against the sky.

As Mercury's orbit is about to change from being in front of or behind the Sun, it appears stationary in the sky. From our vantage point, we are looking tangentially along the ellipse of its orbit.

The two weeks or so that Mercury traces its path in the sky that it will later traverse during the retrograde is referred to as the Pre-Shadow phase. Often, this phase, through errors, avoidances, or false assumptions, sets up the retrograde phase that follows. In the calendar, it is blue. As Mercury slows down as it approaches its Retrograde Station, the effect strengthens. This part of the Pre-Shadow is in violet on the calendar.

As Mercury is about to change direction and move from behind the Sun, it seems to hang in the sky. That is the Mercury Retrograde Station. During the next two and a half weeks or so, Mercury appears to be moving backward against the sky. Closer to the Retrograde Station and later when it nears the Direct Station, it moves much more slowly, and therefore these times will be more intense. In the calendar, this is shown with a darker color.

The Retrograde Phase is famous for the errors, omissions, and misunderstandings that tend to show up.

The Post-Shadow Phase occurs as Mercury enters that part of its orbit that takes it in front o the Sun from our point of view. During the Post-Shadow, Mercury is passing over that part of the sky where it had earlier been retrograde. It is indicated in brown.

In the Post-Shadow, errors, false assumptions we or others may have made earlier can also be revealed. During the first few days, Mercury is still moving slowly, adding intensity to this phase. In the calendar, this is a darker shade of brown.

Working Through the Retrograde Process

The Mercury Retrograde process affects us on many levels. There is little we can do due to the cumulative actions of others, except to use our discrimination and avoid getting caught up in it.

However, on a personal level, there is much we can do. It is an opportune time to finish those things that we left undone previously. It is wise to back up important files and to tie up loose ends.

The retrograde is excellent for introspection, creative writing, and contemplation. It is also beneficial to address how we individually contribute to the phenomenon by acting from our own shadow, where we are reactive, and where our actions come out of need or out of unresolved past issues.

If you seek to take advantage of this time, I healthfully recommend this book. It will clarify the practical steps you can take to reclaim the integrity with your core.
► Being Centered.

Please note: all times are approximate. The actual times may vary due to parallax.

Note that all of the times are calculated from the center of the earth. For the Pre-Shadow and Post-Shadow times, the actual time may vary by serveral minutes due to the parallax of your location.